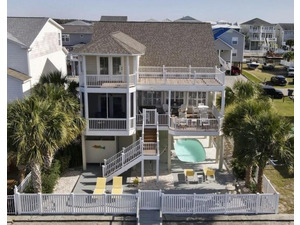 This property proudly features a private floating dock, private pool with security fencing, Enclosed outdoor shower, two canal-side decks - one side of the lower deck is screened. The upper deck off the master bedroom is covered and has a large sun deck. Goldsboro Street is a direct beach access street. 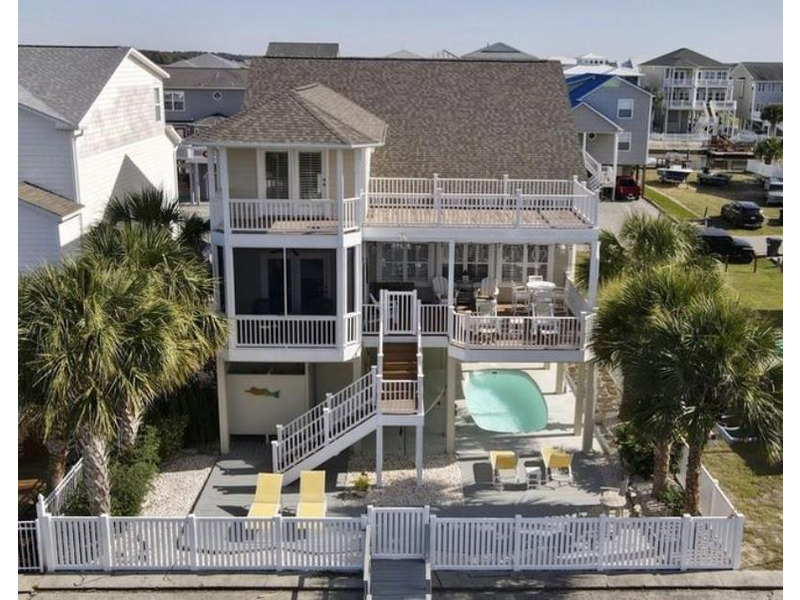 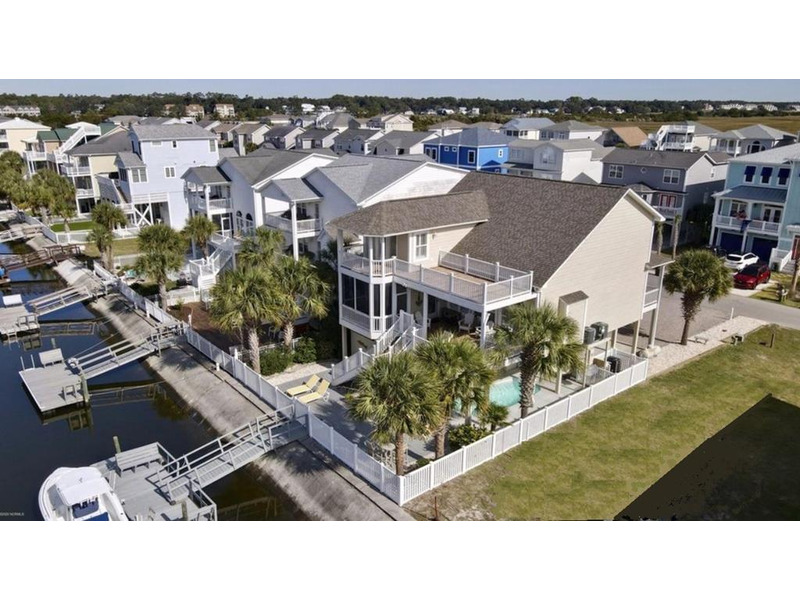 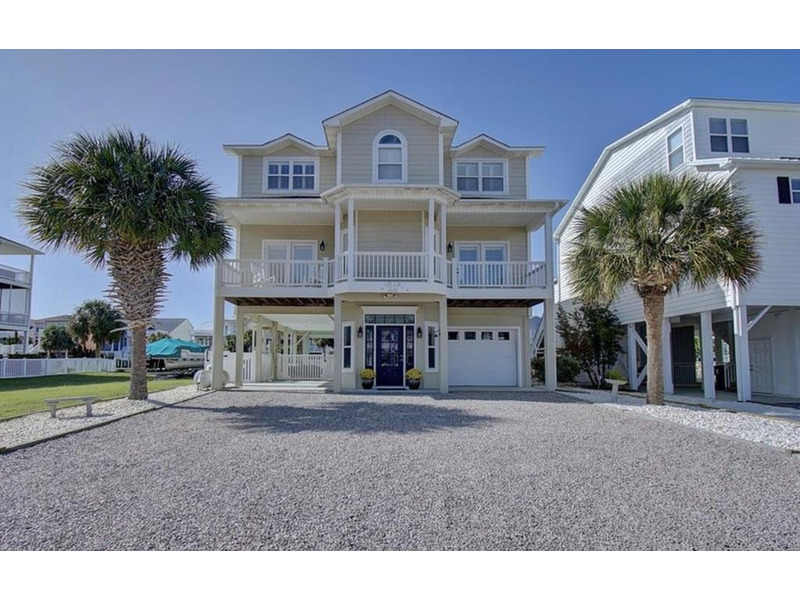 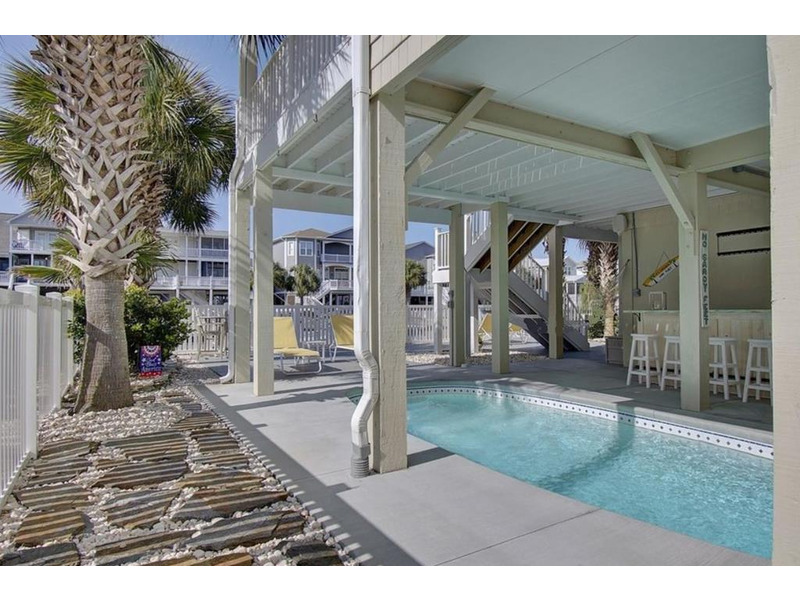 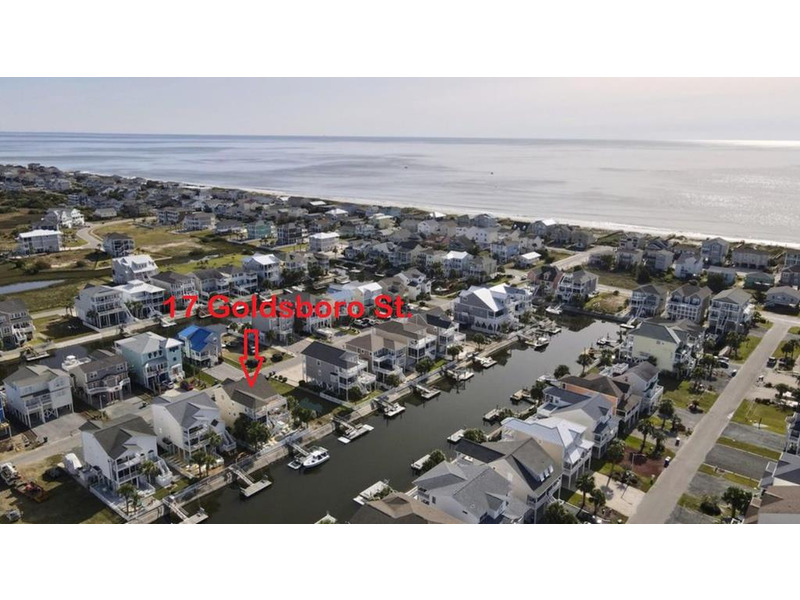 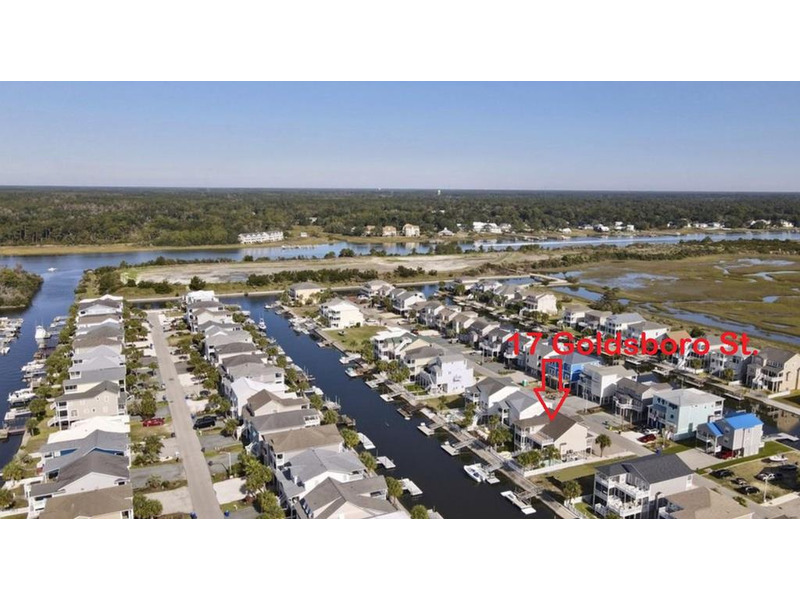 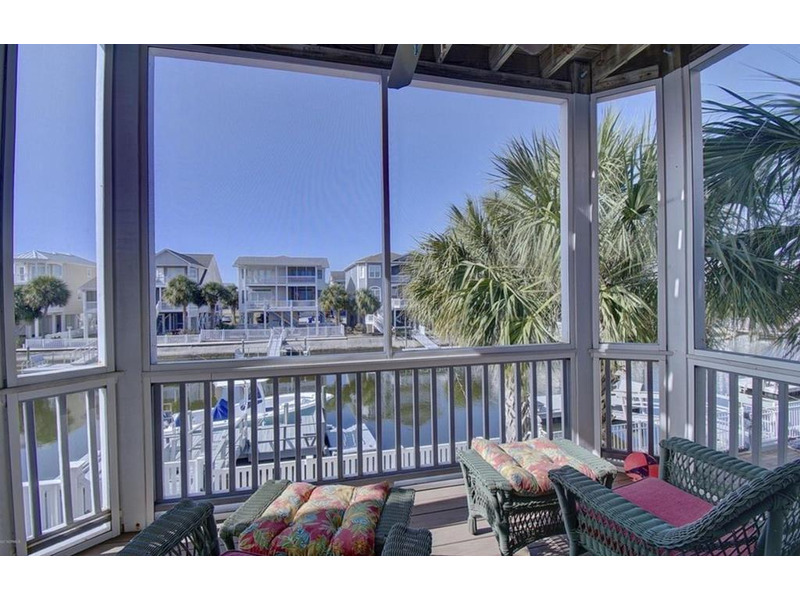 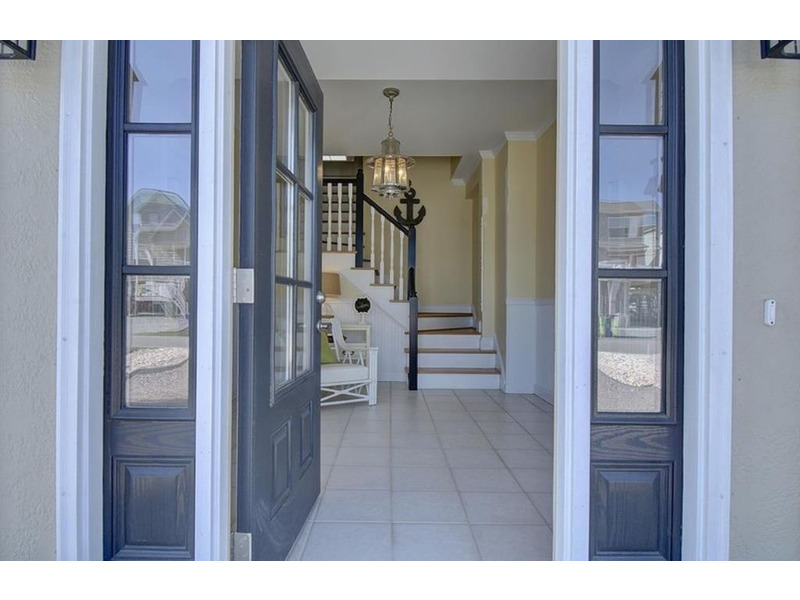 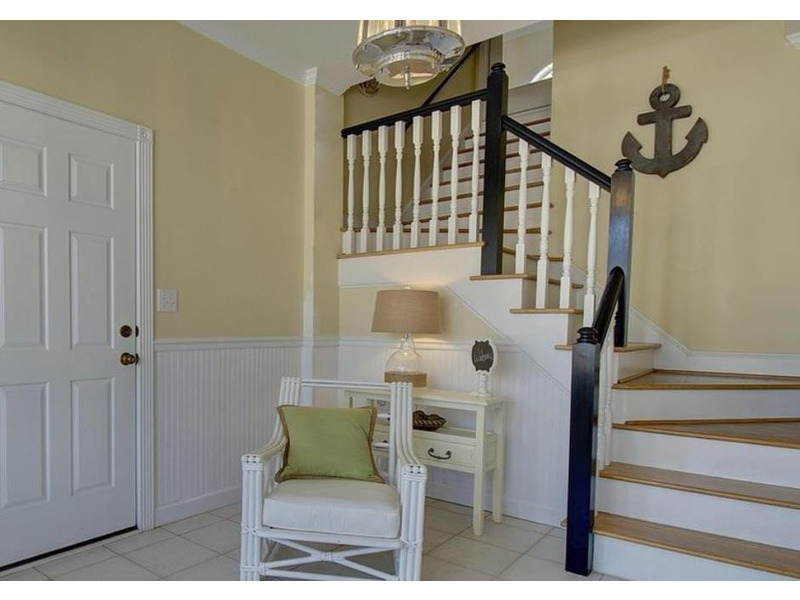 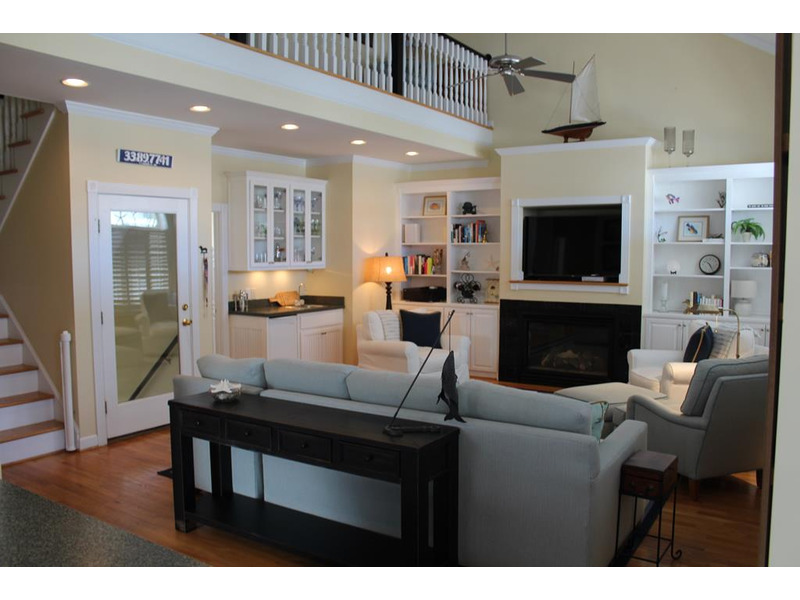 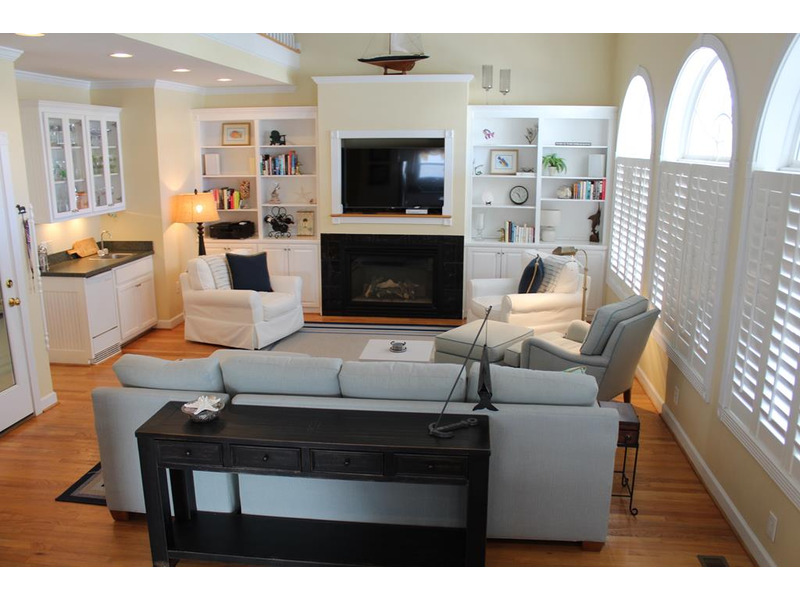 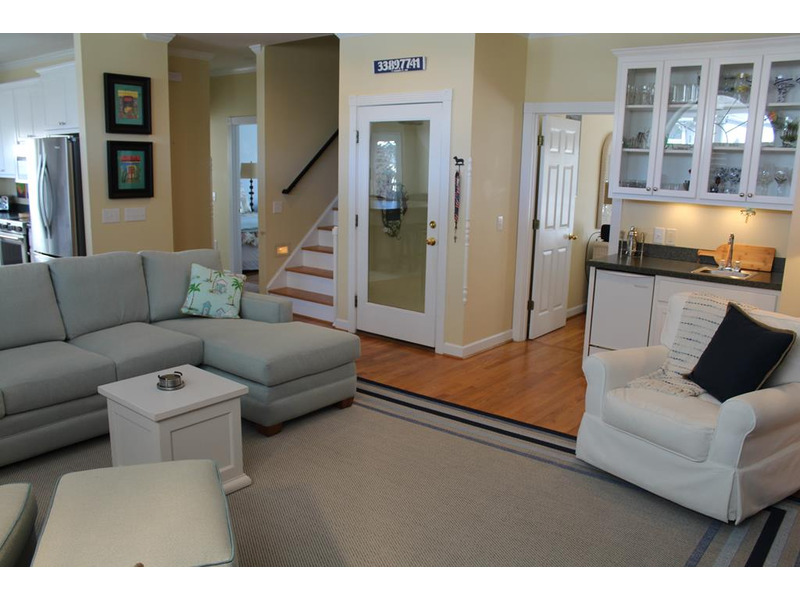 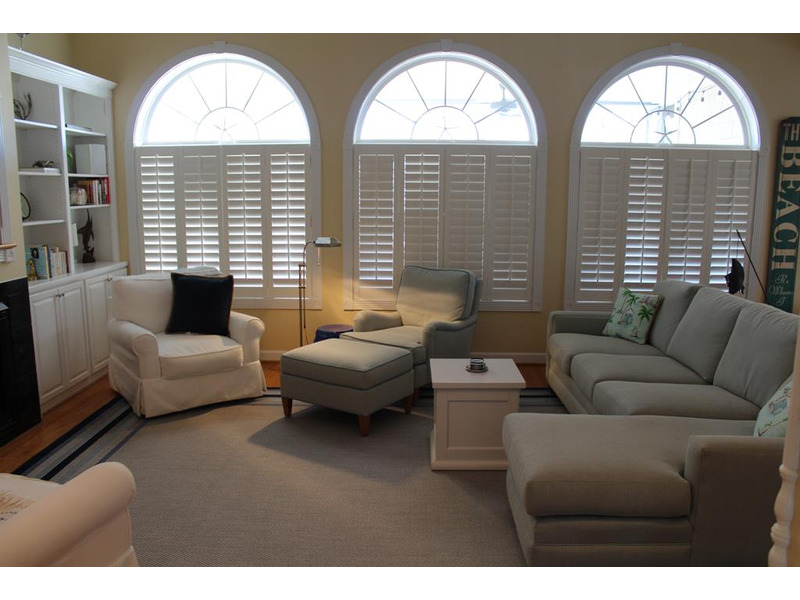 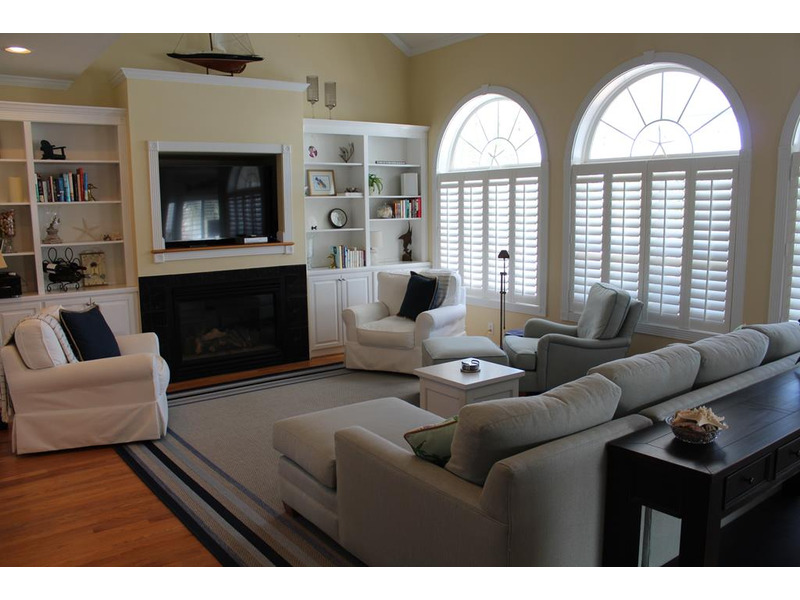 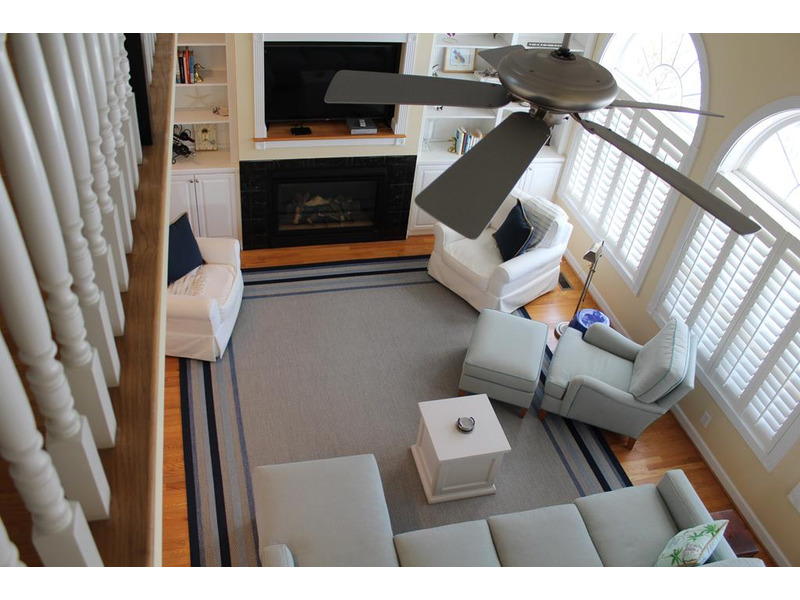 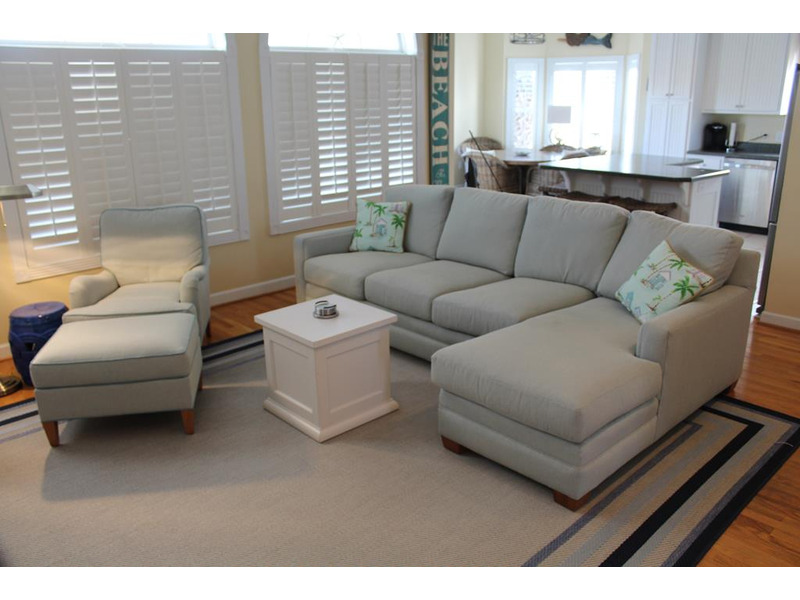 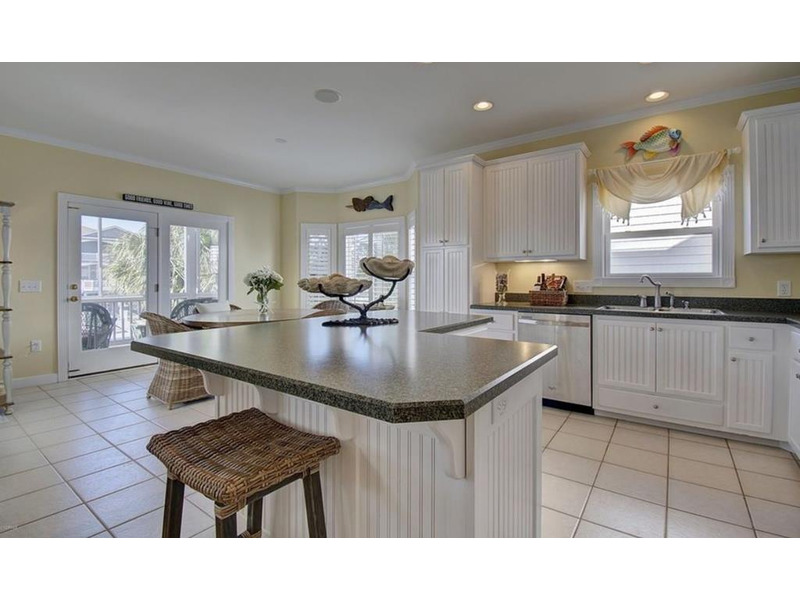 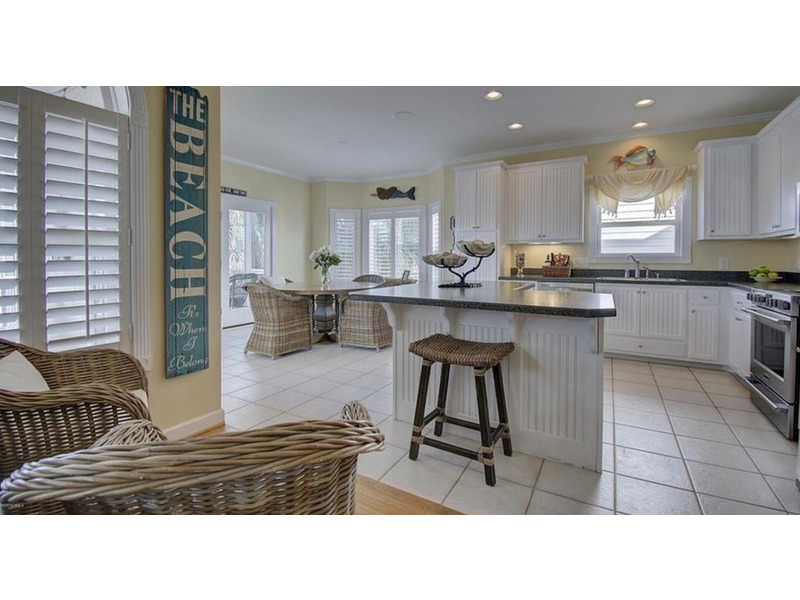 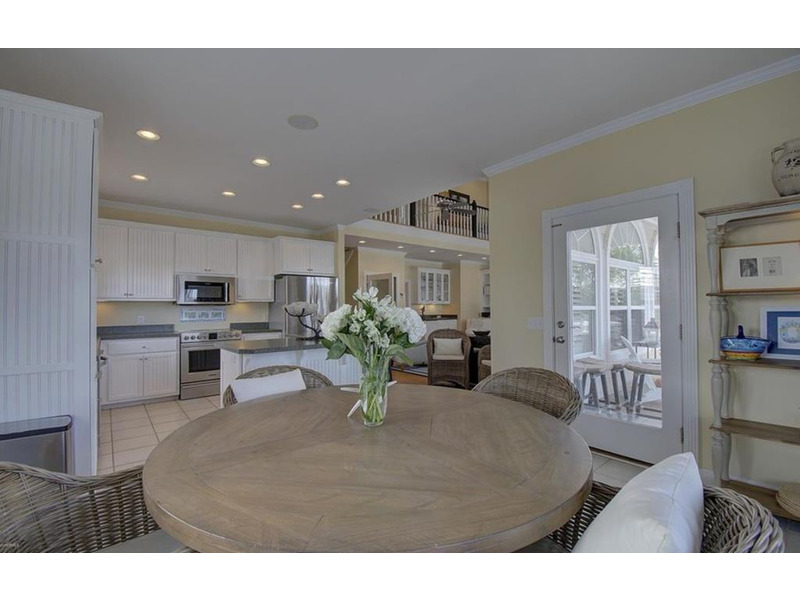 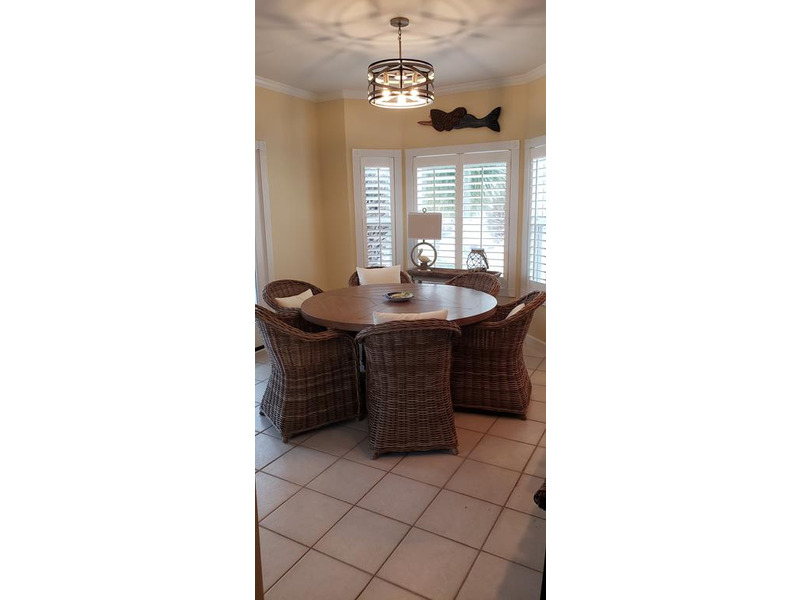 BACK TO SEARCH RESULTS

See Other Properties from Williamson Realty